How to change voice on Twitch (Desktop App)

April 21, 2018
It's been awhile since our last topic (Change Voice on Xsplit , OBS & SAM Broadcaster), Voice Changer Software Diamond's recent version released with some cool changes in File Morpher feature about which we hope that we could have more topics about it in the future.
In this post, again we will go directly and shortly on showing you how to use Voice Changer Software Diamond with a very decent app called Twitch (Desktop App). 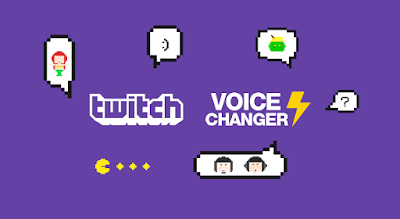 As always, the first thing to do is to mix Pitch, Timbre, Advance Tune and may also voice effects to create a different voice.
Below articles that would be in help in case you want to morph and change your voice to a certain sci-fi character. 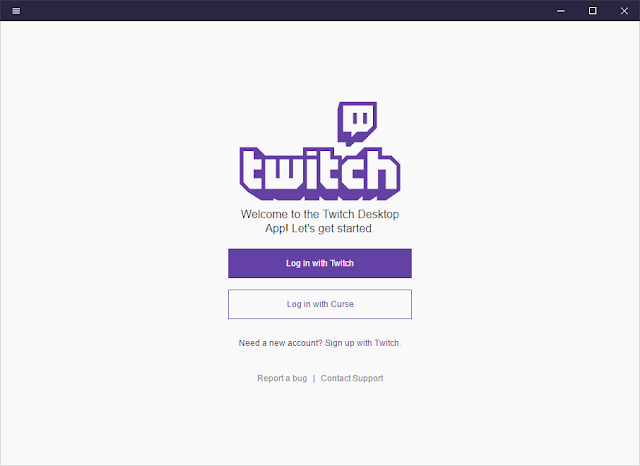 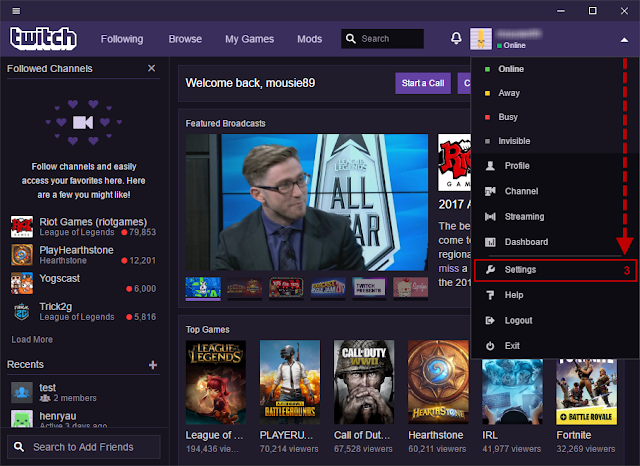 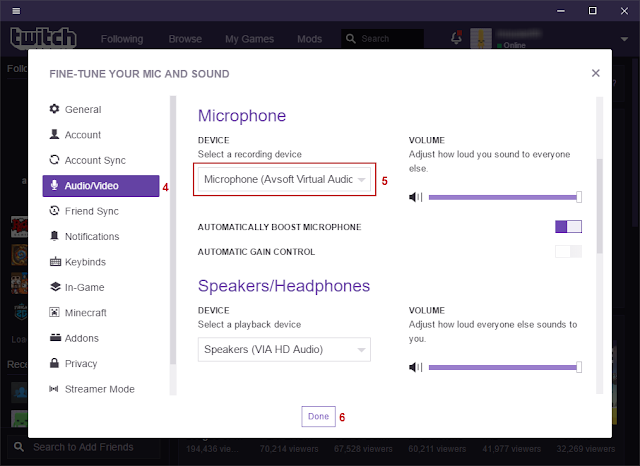 From now on, AVsoft virtual device serves as recording device for Twitch app. You will just need to open Voice Changer Software Diamond along with Twitch app when you want to have your voice change on video call session.

**You can also change your voice while doing live stream on Twitch with broadcaster like SAM, OBS and XSplit.


** Disguising your voice can be an enjoyable entertainment or skill to develop, especially if you are interested in acting. Playing pranks on friends can be fun too, but be careful not to push it too far ^^.

Or Buy Twitch Voice Changer Software Now to Save 30%

Or you may want to save this special exclusive COUPON CODE for later use to SAVE UP TO 30% on any of Audio4fun's products: 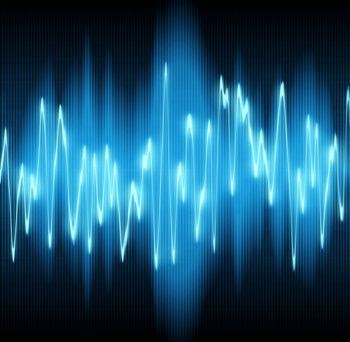 If you are looking for an easy-to-use and useful tool for doing voice-over e.g., imitating Optimus Prime's voice, changing voice from male to female or vice versa, this tip is for you! Voice-over tool helps to develop voice-over/voice talent skill...
Read more 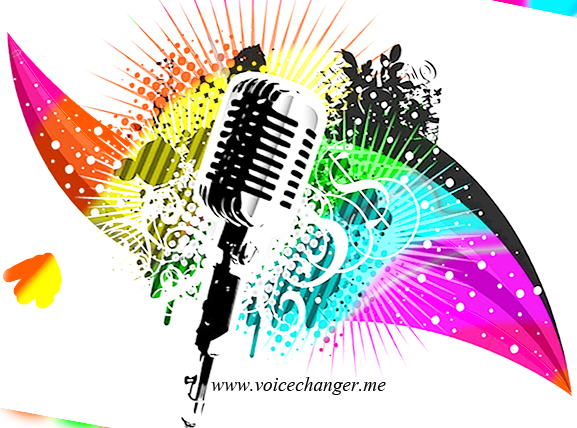 You want to talk and even sing like your favorite celebrities and idols , surely you will need to practice hard with no guarantee to a mission accomplished . But, what if I tell you that there is another way worth your trying? As you may know,  AV Voice Changer Software Diamond has an extended feature called Voice Comparator which is specialized in comparing your voice with one another (for example, your favorite celebrity, your idol) and give you analyze on how close is your voice to his/her voice. More important than that , the program will also recommend you the best settings for Voice Morpher ( Pitch and Timbre parameters ) so that you can talk like your celebrity and idol instantly.
Read more